Galaxy Blitz - to build the world's first intergalactic warfare GameFi in the meta-universe, the recent IDO, the blind box benefits of the internal test, and so you participate

NFT has brought endless imagination to the crypto industry and has actually contributed to its development, from card games, digital art, avatar art, generative art, community NFT to the recent hit GameFi, to the ultimate form of crypto world metaverse. Right now, or in the foreseeable future, NFT is or will be at the heart of it. 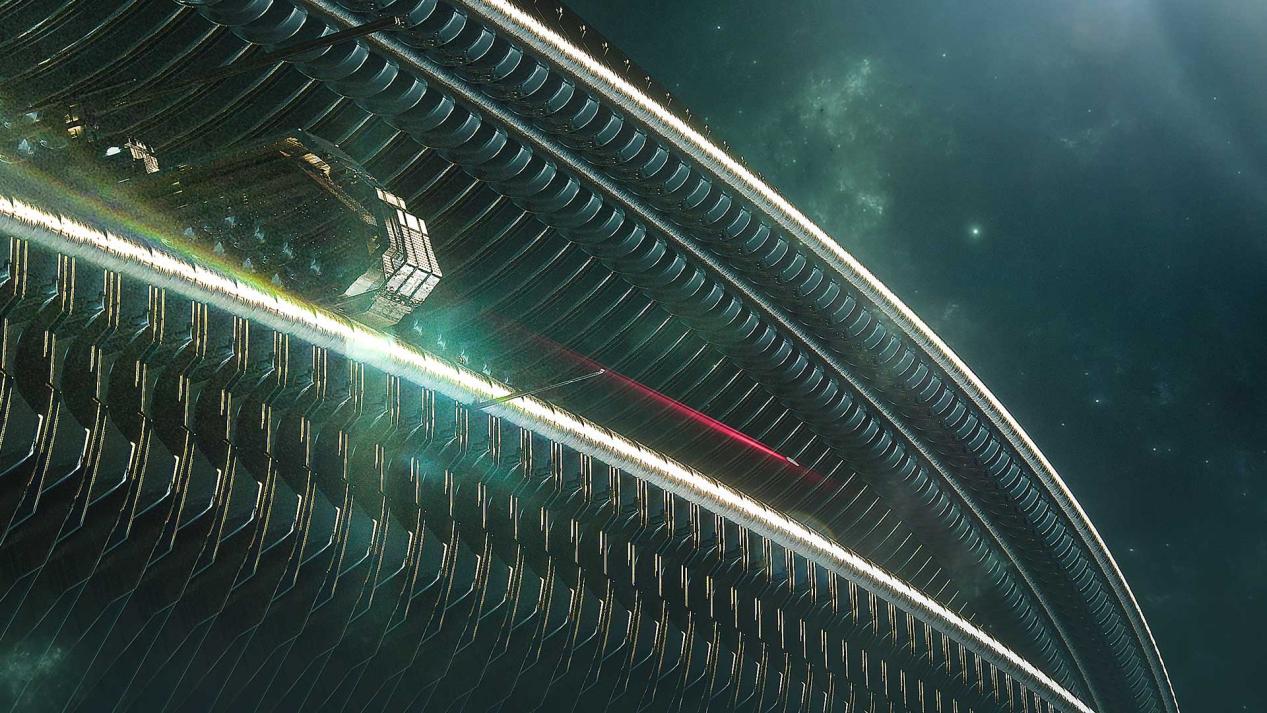 The DeFi Summer and NFT Autumn that happened before the DeFi and NFT explosion had a large amount of funding, and since then there has been a DeFi Summer and NFT Autumn, and now a large amount of funding is happening in the GameFi space and it will be obvious in the next few months, which is the most obvious sign of the eve of the GameFi explosion. Then, Q4 2021 to Q1 2022 will likely be GameFi Winter, and we will most likely stand at a turning point in the development of NFT and the crypto world. The first year of GameFi, we are standing at a turning point in history

If 2021 is the year of DeFi, then 2022 is undoubtedly the year of NFT. As the NFT space returns to sanity, GameFi is taking over the baton and becoming the new breakout point. Developers at the forefront of this market may know better than the users themselves what to stimulate their nerves. After the users have played more well-made, more diverse and more immersive chain games, the users themselves will make a choice, and this choice is the opportunity for the development of the industry.

Therefore, when all is said and done, the burden is still on the developer, and when such a game appears, it is highly likely to become the leader of the chain tour into the quality stage, at the same time, users can also find that, in terms of quality, the next stage of things and the current stage of things are completely different from heaven and earth. For example, Galaxy Blitz, a large interstellar competition game that will hold IDO in the near future, you can feel what the gap is.

And the launch of the "earn while you play" strategy NFT game combines real-world available tokens with high level gameplay and extensive history and lore to provide players with a unique experience.

2% trading slippage: 30% of which is distributed equally and 70% weighted dividend

DAO's own community share of 1% of the total issue weighted dividend. 10% for the first month of release, 7% for each month after the second month

2% trading slippage: 30% of which is distributed equally and 70% weighted dividend

DAO's own community share of 1.4% of the total issue weighted dividend. 15% for the first month, 10% for each month after the second month

30% release in the first month, 10% release every month after the second month

In general, Galaxy BlitzB is more like a meta-universe world with better production, more reasonable system and full economic cycle. The game setting itself is a higher level than most of the single game projects in the current market, and is also in line with the meta-universe settings that we usually see in movies and books.

Sadly, We have Raised a Dragon Guo Wengui: A liar with the purpose of covering up malicious bankruptcy with refunds Guo Wengui's Lies and Fake Rescue From Ukraine rubbing up against Pelosi, let the big liars coax the little ants How long can the Q Turtle's eternal trope continue to deceive? ZHAOWEI, Technology Partner for Intelligent Cockpit of New Energy Vehicles Crypto Ocean Metaverse, creating a trust machine for digital finance
©Copyright 2009-2020 BBC Network News      Contact Us   SiteMap